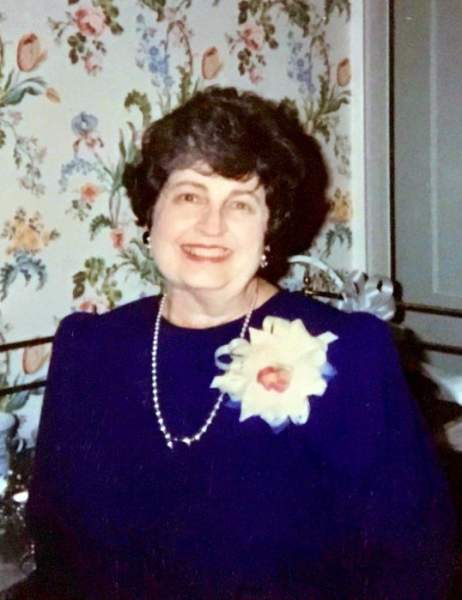 Barbara was born July 9, 1934, and moved as a child between Daytona Beach, FL and Garrison, NY. Barbara attended Haldane High School in Cold Spring, NY, before receiving a music scholarship to attend the University of Miami (FL) where she earned her B.A. degree in both music and education. Barbara was a member of Delta Gamma sorority and was inducted into the Phi Beta Kappa honorary society. After graduation, Barbara worked on her graduate degree in Education Studies from NYU while also teaching 1st grade in Scarsdale, NY for several years. In 1958, she married Frank John Cerny of Cold Spring and Garrison, NY and turned her attention to her growing family of 5 sons, all born between 1960 and 1969.

Barbara was passionate about her family, particularly her children and grandchildren, who were the perpetual light of her life. Barbara was also a talented piano player, organizing celebrated Christmas pageants throughout the 1960’s and 1970’s and serving as musical director for the Delray Beach (FL) Playhouse in the mid 1970’s. Barbara also enjoyed a successful career as a realtor, initially working for Claude Allen Realty in Fort Myers, FL in the late 1970’s alongside her beloved mother Freda Hamilton, through her retirement in the late 1990’s with Harry Norman Realtors in Atlanta, GA, where she was a Phoenix Award winner. In retirement, Barbara volunteered with the Atlanta Symphony Orchestra, and donated her time as a Stephen Ministries counselor.

We love you Mom and Nana – Your light will never dim!

To order memorial trees or send flowers to the family in memory of Barbara Hamilton Cerny, please visit our flower store.