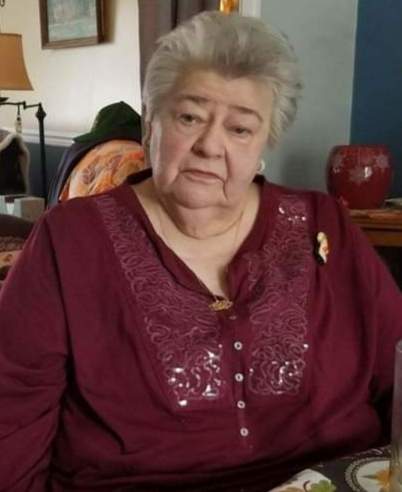 Barbara was predeceased by her mother and father Marion and John Henry Wiley and her brother Chalie boy.

Barbara was a Garrison Matriarch who was the morning clerk at Guinan's Country Store at the landing for many years forming bonds and friendships with the many commuters who came in daily.  Her proudest accomplishment was serving the many workers during the filming of Hello Dolly and would show everyone she first met all of her pictures and autographs she received during that time.

Barbara was also a founding member of the Garrison Volunteer Ambulance Corps. and served alongside her husband in the Garrison  Volunteer Fire Department in the Ladies Auxiliary for many years.

The family would like to thank the numerous medical personnel and friends over the passed few weeks who assisted with Barbara's medical care.

A Private Burial will be held in Cold Spring Cemetery due to the Covid 19 Health Crisis.  Funeral Arrangements have been entrusted to Clinton Funeral Home- Cold Spring.

To order memorial trees or send flowers to the family in memory of Barbara Prescott, please visit our flower store.