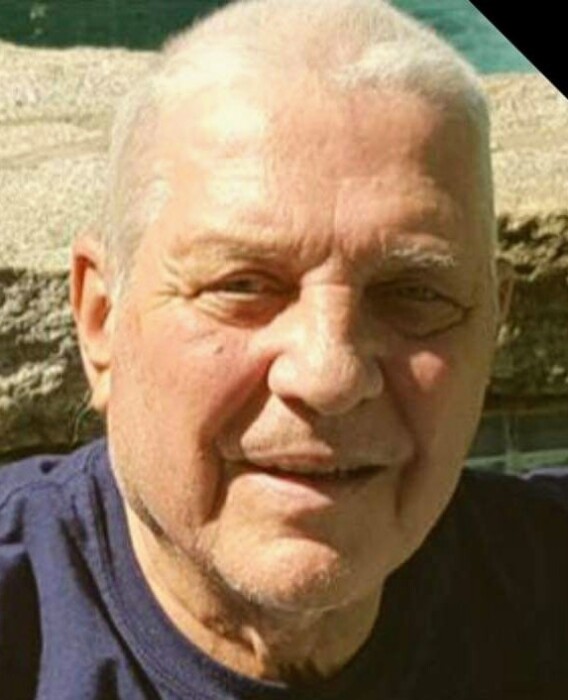 Brian J. McNeary of Garrison, NY passed away peacefully surrounded by his loving family on January 23, 2021 after a courageous battle with lung cancer.
Brian is survived by his devoted wife of 54 years, Alison; loving children and their spouses, Heather and Stephen Duell; Jennifer and Peter MacDonald, and Sean and Anastasiya McNeary; and six cherished grandchildren, Alison, Jacqueline, Luke, Gwendolyn, Aurora and Shea. He is also survived by his brother-in-law William Keenan, sister Marcia and her husband Peter Seredynski, brother Allen and his wife Priscilla McNeary, and many nieces and nephews. In addition to his parents, he was predeceased by his sister Patricia Keenan.

Brian was born on August 24, 1942 in Brooklyn, NY to John and Catherine (Lemon) McNeary.  He attended La Salle Academy and St. John’s University.  In 1966 he married Alison Struck at St. Joseph’s Church in Newton, NJ. Brian began his career on Wall Street in the “back room” and worked his way up to becoming a specialist and partner with Murphy, Marseilles and Smith and then Sr. Vice President at Fleet Specialists, Inc., retiring from Bank of America in 2004.  He proudly served as a Governor of the New York Stock Exchange and President of the Stock Exchange Luncheon Club.
Brian enjoyed being involved in his community, including supporting Clearpool, Inc., serving as a founding committee member of the Garrison School Forest and as President of Highland’s Country Club. After retiring, Brian and Alison split their time between Garrison and Sarasota, FL. He was an avid golfer and enjoyed roaming with “the Herd”, rumbling with “the Bandits”, and the comraderie of the 19th hole.

Always devoted to family and friends, Brian’s commanding presence and generous spirit touched everyone he met. His humor, quick wit, and twinkling blue eyes will be remembered by all who knew and loved him.

The McNeary family wishes to thank the New York Presbyterian Hudson Valley Hospital and the Garrison Volunteer Ambulance Corps for their support and compassion.

A celebration of life with family and friends will be scheduled at a later date. In lieu of flowers, donations can be made in Brian’s name to the Philipstown Food Pantry at presbychurchcoldspring.org.

To order memorial trees or send flowers to the family in memory of Brian McNeary, please visit our flower store.