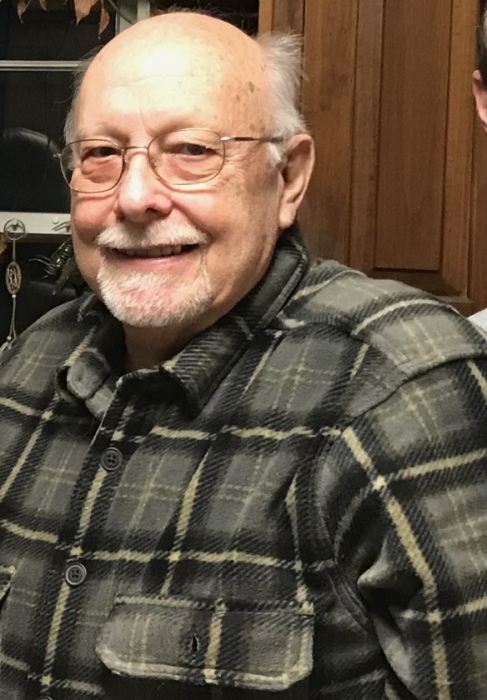 Chester Warren a lifelong resident of Nelsonville passed away on May 20, 2022 at Hudson Valley Hospital. He was 79.

Born on February 12, 1943, in Cold Spring to the late Chester and Helen Warren.

Chester was retired from IBM as a Quality Control Inspector, where he worked for 30 years in East Fishkill. He enjoyed the great outdoors, hunting, fishing and taking walks in the woods with his beloved dog Carly.

Friends may call on Monday May 23, 2022 from 5-8pm at Clinton Funeral Home, 21 Parrott Street, Cold Spring.? A Funeral Service will be held on Tuesday May 24, 2022 at 11am at the funeral home. Interment will follow in Cold Spring Cemetery, alongside his beloved Bonnie.

To order memorial trees or send flowers to the family in memory of Chester Warren, please visit our flower store.