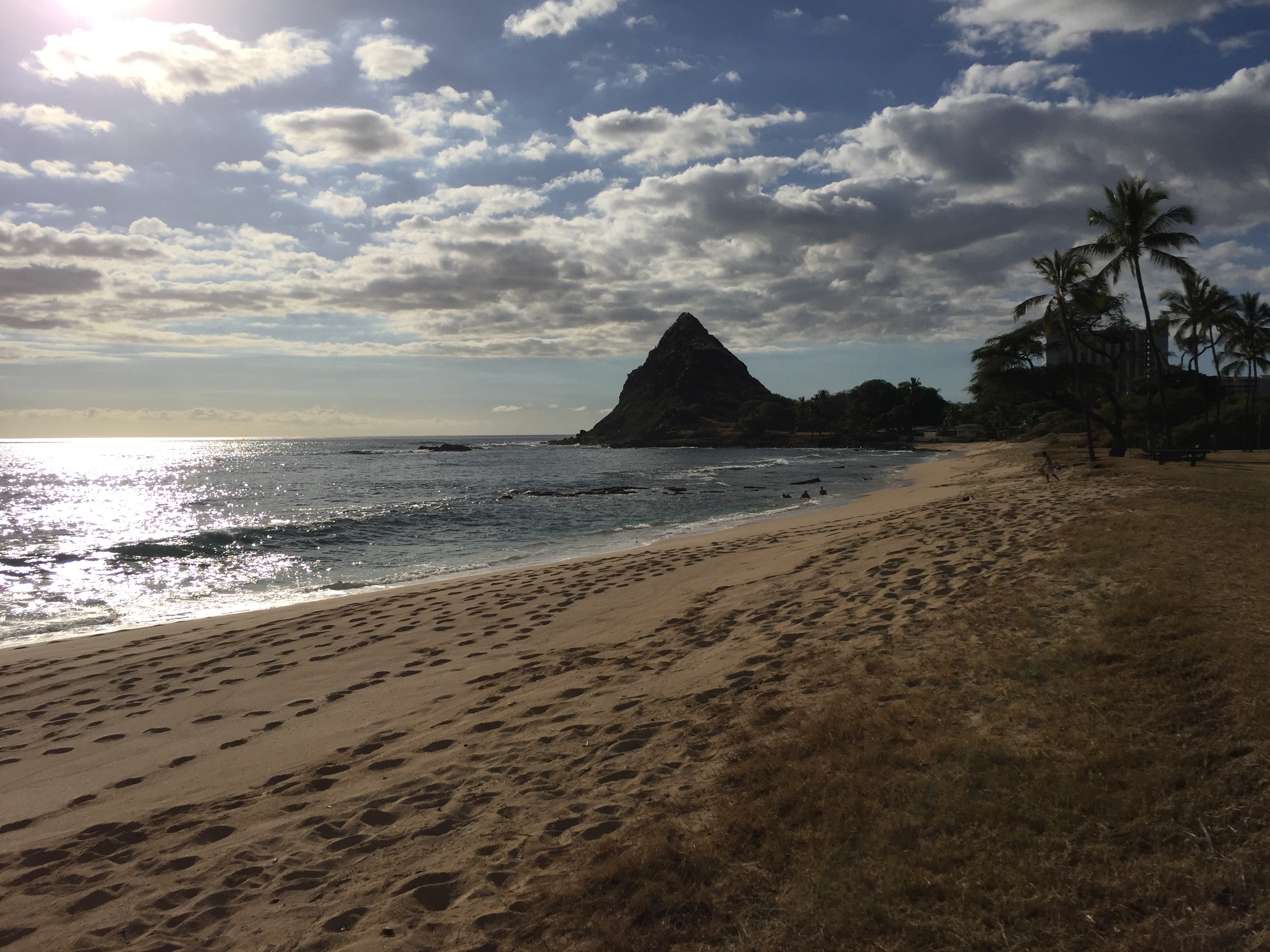 Christina Krawciw died peacefully at her home in Ft. Belvoir, Virginia on March 13, 2022. She was born on October 21, 1938 to parents Roman Kwasowsky and Stephanie Kwasowska-Okalita, in Lviv, Ukraine. As a very young child, in 1943 Christina fled Ukraine with her family who were under threat of imprisonment by the Russian secret police (the NKVD) for defending their nation. Traveling as displaced persons through war torn Europe, in 1949 they were granted immigration to the United States. Christina’s father took a separate path westward; a scarring absence until their reunion and of reacquaintance in 1976. This dangerous, unstable, and loss-filled early childhood as well as the bravery and resilience of her caregivers shaped the remaining decades of Christina’s life. It instilled in her both the strengths and vulnerabilities of a deep need and capacity to support and connect with others.

Settling into their new home, Christina attended school in Passaic, NJ and studied library science at Fairleigh-Dickinson University. In 1952 she met Nicholas Krawciw at Ukrainian scouting summer camps in the Adirondack Mountains. These sweethearts were married at the Catholic Chapel at West Point on June 6, 1959 following Nick’s graduation at the United States Military Academy.

Life as an Army officer’s spouse was both exciting and challenging in an odyssey of travel and family adventures, living in many locations within the US, Germany, the Middle East, and including eventually returning to the land of their birth, for a year in Kyiv. Twice during the 1960’s, Chris endured the difficulty of watching her husband deployed to Vietnam, once returning severely wounded. Wherever she was, she worked to support military families, while also enjoying and appreciating the local histories and culture.

Throughout her life Christina was always guided by her deep Christian faith. She took great joy and pride in her children, their spouses and her grandchildren. She cared about world events, and with a grateful heart, loved and kept up with happenings in America and her native Ukraine.

She is survived by her daughter, Alex and husband Matt; her two sons, Andy and wife Samantha, and Paul and wife Kristin; her grandchildren Elijah, Benjamin, Daniel, Annika, and Nicholas; her cousin Vera Legedza and her daughters, Anna and Ulana. She was preceded in death by Nick, her husband of 62 years; and her grandson, Kyle.

As a donation in Christina’s memory please consider a contribution to razomforukraine.org and/or plastusa.org to support Ukraine in its current fight for freedom.

To order memorial trees or send flowers to the family in memory of Christina Krawciw, please visit our flower store.