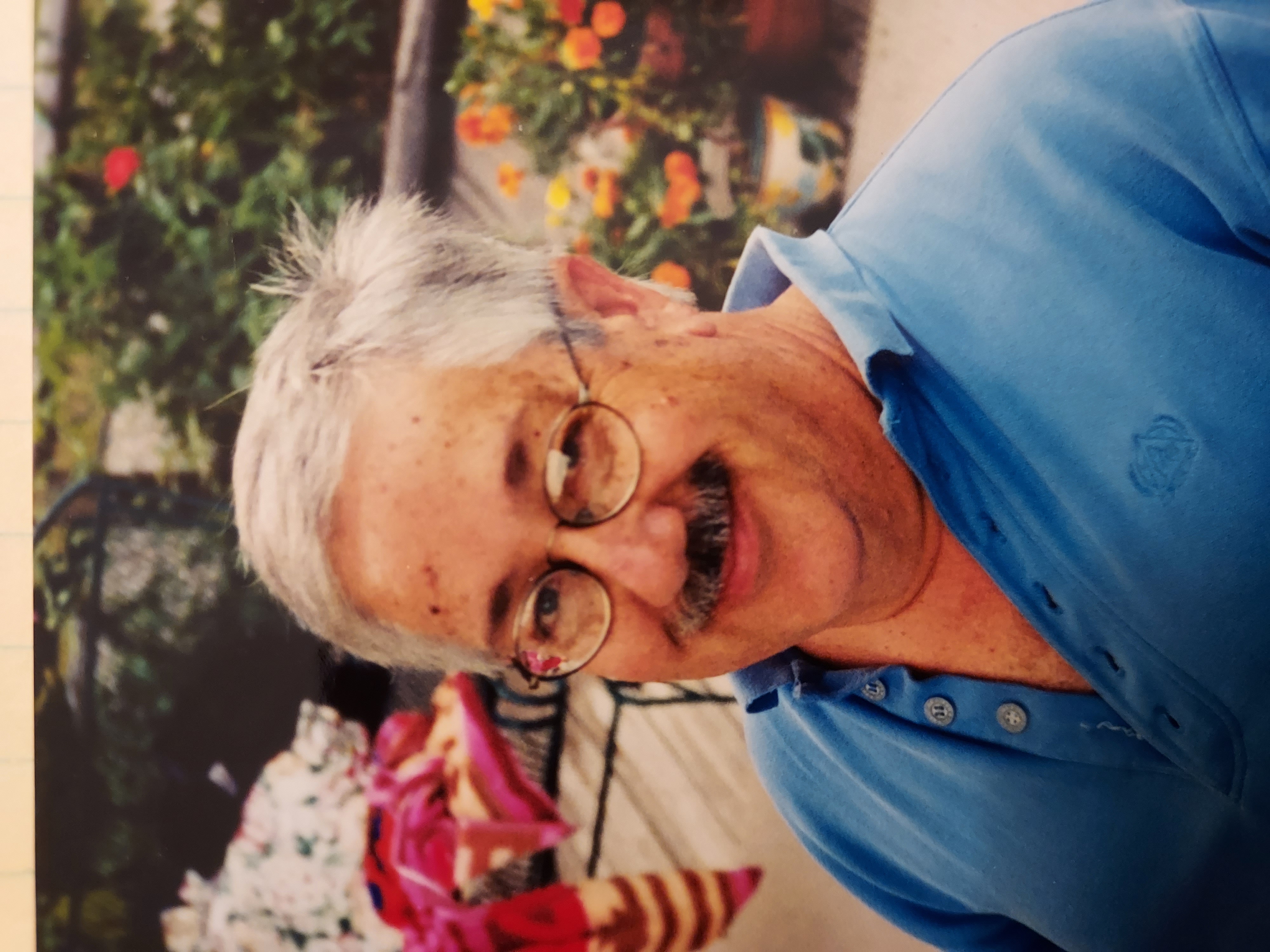 David W. Dickinson ,74, died July 28, 2022 in Cold Spring, NY. David was born and raised in Prairie du Chien, WI, the son of Wayne and Mildred Dickinson. He attended University of Wisconsin, LaCrosse and graduated from UW-Milwaukee with a liberal arts degree. He began his early career as a teacher, a family tradition, and enjoyed his experience teaching in Sydney, Australia.  He became a successful manager of B. Dalton stores in Milwaukee, Chicago Flagship, San Jose, and Capitola, California. Dave had an expansive intellect and loved books and the arts. He had a quest for philosophy, politics, and the spiritual. Each book customer was important to Dave; he often suggested titles, special ordered, looked out for his regulars, many of whom became friends over the years.

He relocated to Cold Spring, New York and became office manager for the Dow Corporation for fifteen years. He grew to love the area, particularly New York City and its culture.

He will be missed.

Funeral arrangements are under the direction of Clinton Funeral Home-Cold Spring.

To order memorial trees or send flowers to the family in memory of David W. Dickinson, please visit our flower store.