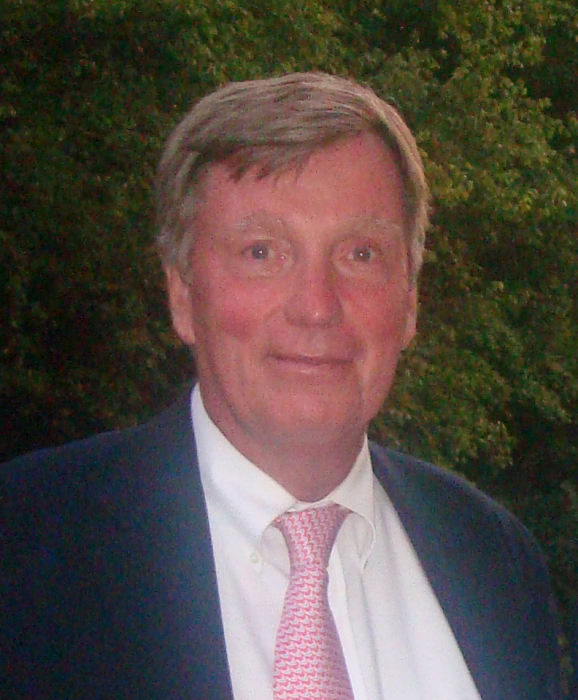 Edward F. Preusser a lifelong resident of Garrison NY, passed away peacefully at home on July

real estate salesman working for the family firm which was started by his grandfather John P.

Donohoe in the late 1890’s. The firm originally known as John P. Donohoe and Son is one of the

(originally owned and operated as a hotel by John P. Donohoe) and is carried on by his wife,

rank of 1st Lieutenant. While he worked on building up his hours as a private pilot, a lifelong

career in aviation would follow, attaining the rank of Captain which spanned over 40 years until

his retirement. Throughout his flying career he would travel worldwide attaining 16 different

General Foods, Union Pacific and retired with Union Carbide (Dow). Ed was an admired and

was known for his smooth landings.

Highlands Country Club in his hometown of Garrison. He would go on to win the championship

there many more times. Ed was also an early member of the “Herd,” a group of local gentlemen

that played at their home course The Garrison Golf Club. Ed was known for his smooth golf

swing. He shared his love of golf with his younger son John who would go onto a career in golf

management at the Nantucket Golf Club.

He and his wife Nora, (Nelson) spent many winters in Naples, Florida where he was avid golfer

and member at The Eagle Creek Golf and Country Club for over 20 years. Ed and his golfing

friends were known as “The Happy Group” which pretty much sums it up.

Another love of his was restoring, maintaining and driving vintage European sports cars as a

hobby he shared this love with his eldest son Ed. Throughout the years Ed and his son enjoyed

Ed enjoyed working on their family home in Garrison and was an accomplished woodworker.

Much of the renovations of their home in Garrison are a result of his skill. He also loved to

garden and was one of the first male members of The Philipstown Garden Club.

books, telling stories and sharing his life experiences with them. He was a man who enjoyed his

family and lived his life to the fullest, a man of many talents who loved his home, he was a “man

for all seasons” he will be missed by those he knew and loved.

He is survived by his loving wife of 54 years Nora (Nelson) Preusser, his eldest son, Edward

Nelson Preusser, his wife Kelly (Guinan), their two daughters Aurora and Olivia all of Garrison,

As per his wishes, services will be private, but those wishing to remember him may make a

To order memorial trees or send flowers to the family in memory of Edward Preusser, please visit our flower store.