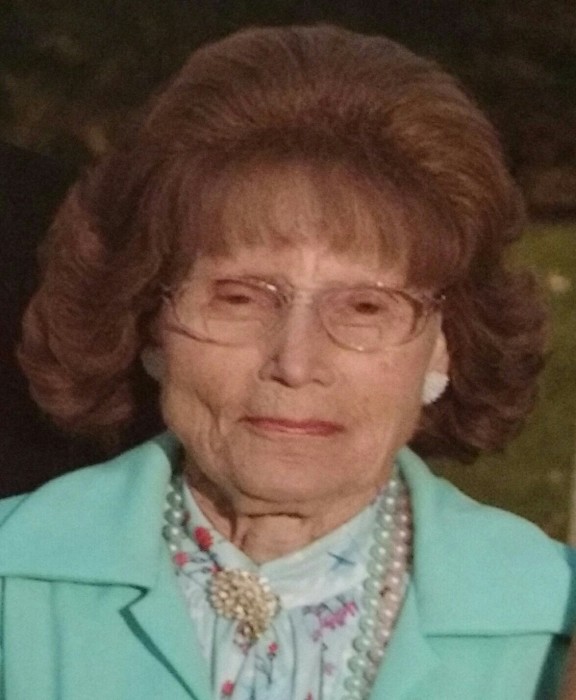 Elsie M. Basso ( Stanton) 94; formerly of Cold Spring for more than 50 years, died peacefully on Saturday October 28th 2017 at The Grand at River Valley in Poughkeepsie. Born on July 15,1923in Hopewell Junction, she was the daughter of the late Eugene Stanton and Nellie Van Voorhis.

Mrs. Basso worked at Beacon Looms for many years prior to her retirement and was a Parishioner of Our Lady of Loretto church.

She was predeceased by her husband, Frank E. Basso who died on September 6, 1992. They were married on November 18, 1943 in Fishkill New York.

Mrs. Basso is survived by one son, Frank and his wife Leslie Basso of Poughkeepsie New York, her granddaughter Melyssa and her husband Richard Burega, her grand sons Frank E. Basso and Michael H. Basso and two great grandchildren Samuel and Jordan Burega.

Friends and family may call on Wednesday, November 1, 2017 from 1 to 4 PM at Clinton Funeral Home 21 Parrott St., Cold Spring.  A Funeral service will be held on Thursday, November 2, 2017 at 10 AM at the funeral home with interment to follow in Cold Spring Cemetery.

To order memorial trees or send flowers to the family in memory of Elsie Basso, please visit our flower store.