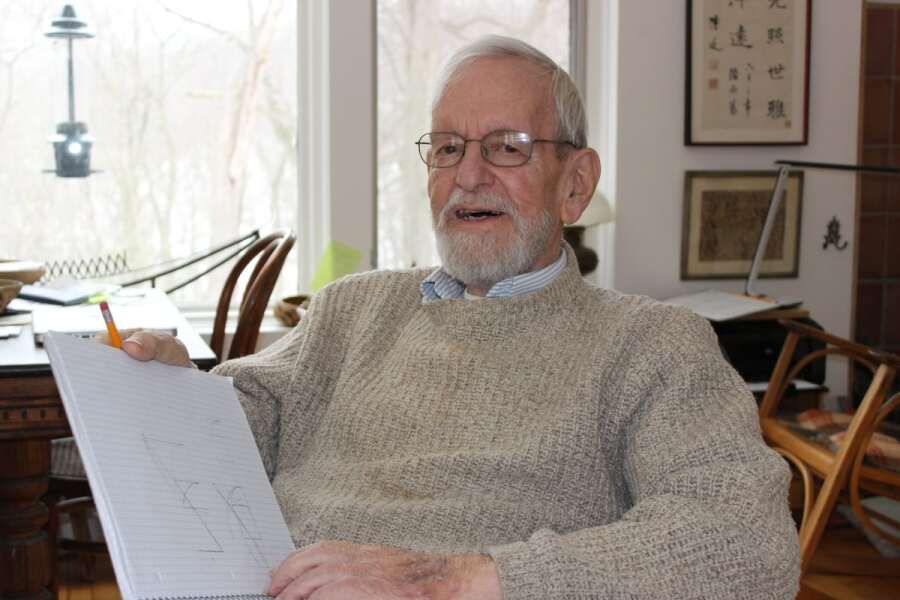 Eric Gerhardt Wagner, long-term resident of Garrison /Philipstown, New York, passed away peacefully, on July 26, 2021, at the age of 89.

While in college, Eric took a summer internship at the U.S. Bureau of Standards, where he worked on one of the world’s first computers, which started a life-long career working with computers.  After college, Eric served in the U.S. Army, and upon his return began a forty-year career at IBM, first in Poughkeepsie, New York, and then moving to the Thomas Watson Research Center in Yorktown Heights where he was a research mathematician and computer scientist. Eric also taught computer science and mathematics at the University of Bergen in Norway, Queen Mary College-University of London, and the Stevens Institute.

An avid outdoorsman, Eric loved hiking and climbing in the Hudson Highlands, and camping trips in the Catskills and Adirondacks in summer and winter.  He earned membership in the Adirondack 46ers climbing all 46 high peaks by 1969, when he was 37.

Eric is survived by his wife, Miriam, his three children, Benjamin, Matthew and Elizabeth, and their spouses, Martha, Jessica, and Daniel, and five grandchildren - Ethan, Zoe, Sophia, Tor and Willow - and two siblings - Klaus and Kathrin.

Funeral services will be private.  A memorial will be held in the near future.

Arrangements are by the Clinton Funeral Home, Cold Spring.

In lieu of flowers, contributions may be made to the American Civil Liberties Union, the Southern Poverty Law Center, or the Garrison Art Center.

To order memorial trees or send flowers to the family in memory of Eric Wagner, please visit our flower store.