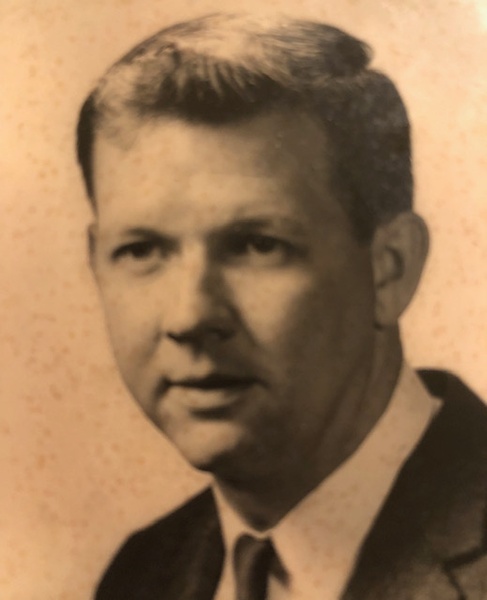 Frank A. Golan  of Cold Spring, New York, passed away peacefully on August 14, 2021 at home surrounded by his family.

Frank was born  March 30, 1933 in Cohoes, New York to the late Frank Golan and his wife, Magdalena Rys.

Frank grew up in Cohoes and later graduated from Hudson Valley Community College with a degree in Electrical Engineering in 1959.

After graduation Frank went to work at Western Electric in Reading, Pennsylvania and there met his future wife Cathy Shermot.

They were married on January 28, 1961 in nearby Laureldale.  Shortly afterwards Frank went to work with IBM as an electrical engineer where he remained until his retirement in 1992.

He proudly served his country in the Korean Conflict as a military policeman with the United States Army .

In addition to his parents, he was predeceased by his siblings Joe Golan, Helen Golan, Bertha Segovia, Stella Wolfe, and Jean Bousquet.

In keeping with Frank’s wishes funeral services will be private with interment in Gethsemane Cemetery , Laureldale, PA.

Funeral arrangements are under the direction of Clinton Funeral Home.

To order memorial trees or send flowers to the family in memory of Frank Golan Sr., please visit our flower store.