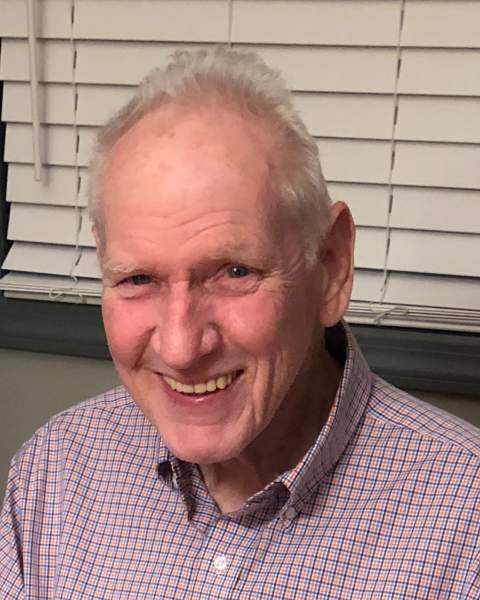 Mr. Irish was a veteran of the United States Navy, having served on the aircraft carriers USS Leyte and USS Independence. He was a Metal Lather with Iron Workers Local #46 and then a Bus Driver & Custodian at Garrison Union Free School, before retiring in 2002.

Gerald was predeceased by his two brothers, James H. Irish Jr. in 1945 and Richard P. Irish 2012. He is survived by his wife of 60 years Katherine (Walsh) Irish of Garrison, a son Patrick J. Irish of Jersey City, N.J., one daughter, Maureen E. and John Christoff of Highland Falls, two grandsons, Ryan & Matthew, and a great grandson, Cooper.

Jerry and his wife Kathy loved to travel around the Caribbean during the Winter months. Their favorite location was the island of St. Maarten. He also had a love of sports, going to such famous locations as the Polo Grounds and the original Yankee Stadium, coached Little League and loved rooting for the New York Football Giants, Hockey Rangers, and Baseball Yankees.

Friends may call on Friday September 2, 2022 from 5-8pm at Clinton Funeral Home, 21 Parrott Street, Cold Spring, NY 10516.  A Mass of Christian Burial will be celebrated on Saturday September 3, 2022 at 10:00 am at Our Lady of Loretto Church.  Burial with military honors will follow in Cold Spring Cemetery.

To order memorial trees or send flowers to the family in memory of Gerald Joseph Irish, please visit our flower store.