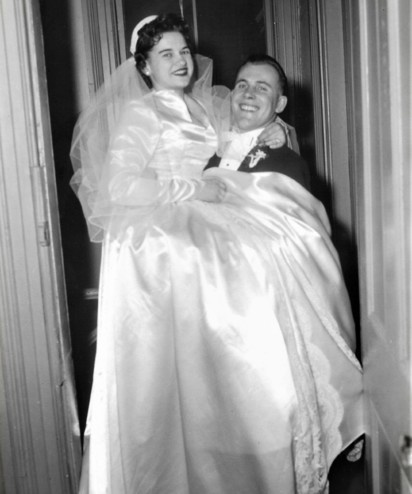 It is with great sadness that the family of Ingeborg Beate Klietz announces her passing at home on January 29, 2018 at the age of 81 years.

She had been a resident of the Town of Poughkeepsie since 1999, having previously lived in Cold Spring from 1975 to 1999.

Inge was a homemaker who enjoyed being with her grandchildren, reading, baking, cooking, knitting, and could often be found putting together a jigsaw puzzle.

To order memorial trees or send flowers to the family in memory of Ingeborg Klietz, please visit our flower store.