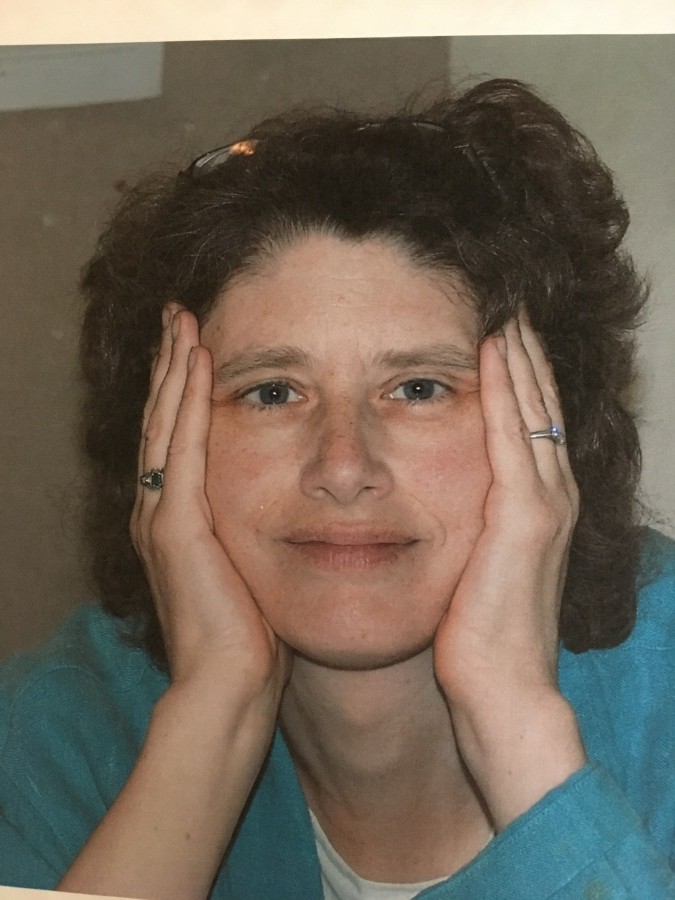 Isabel Taylor Lopatin, 64, of  Cold Spring, succumbed to the effects of Myelofibrosis, a rare bone marrow cancer, on March 11, 2018. She waged a courageous battle against this devastating disease for 14 years.

Isabel was born in Gambier, Ohio, where her father, Paul,  was Professor of Music at Kenyon College. After receiving a B.A. from Bard College, Isabel went on to receive an MBA from SUNY Binghamton, a Certificate in Database Programming and Design from Columbia University, as well as numerous other certificates and professional qualifications in accounting, computer technology and telecommunications. Isabel also had completed a Master’s thesis in Islamic Architecture at Hunter College,  and had travelled widely in Europe and Asia. She was extremely knowledgeable about subjects ranging from biology and botany to European, Islamic, and Asian history.

At the time of her death, Isabel Lopatin was Director of Administration at Glynwood Farms, where she had worked since 2006.

Before starting at Glynwood, Isabel had been a senior-level database programmer and had managed programming teams at several Fortune 500 corporations. She also had taught courses in database design and programming.

In addition to her work at Glynwood – to which she was extremely devoted – Isabel had wide-ranging interests and many achievements to her credit.

She was a member and chairperson of the Philipstown Wetlands Committee, until her health forced her resignation.

Isabel also was an active member of the Mid-Hudson Orchid Society, and had served as its President. Despite her failing health, she continued to serve as editor of the MHOS Newsletter. Isabel Lopatin also was a medalist at the NY Orchid Show as well as several other orchid shows. Over the years, including her final one, Isabel delivered many, uniformly well-received,  lectures on orchid growing to orchid clubs in NY and several other states.

Isabel Lopatin also was an active congregant of The Episcopal Church of Saint Mary-in-the-Highlands, in Cold Spring, where she sang in the choir and served on the Vestry.

She will be terribly missed by her husband, Arthur; her mother, Kathryn Carlisle Schwartz; her sisters, Angela and Julia Schwartz; her nieces and nephews, Serena Kunzler, Alma Kunzler, Alex Lopatin, and Theodore Lopatin. She also leaves behind many, many other grieving relatives,  friends and co-workers.

Isabel had the rare ability to elicit the best from people of all kinds. That’s because there was not an ounce of rancor in her, even though she was not blind to others’ (as well as her own) failings. This quality made her an effective and respected leader, both professionally and in the community organizations of which she was a member.

During the long course of her devastating illness, she never once uttered a word of self-pity, fear, or anger.

A memorial service will be held at The Episcopal Church of Saint Mary-in-the-Highlands, Cold Spring on Monday March 19, 2018 at 7:30pm

In lieu of flowers, please make contributions to:

The Episcopal Church of Saint Mary-in-the-Highlands

Funeral Arrangements are under the direction of Clinton Funeral Home www.clintonfh.com

To order memorial trees or send flowers to the family in memory of Isabel Lopatin, please visit our flower store.