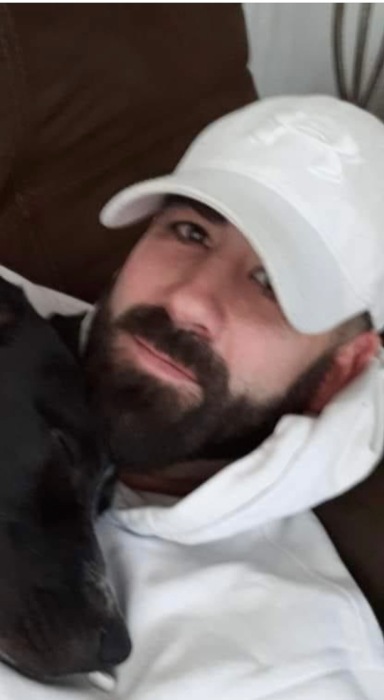 Jesse Karabelas of Lewis, New York formerly of Marlboro passed away suddenly on November 10, 2020 in Lewis New York.  He was 39.

Born on February 19, 1981 in Suffern, NY to Patricia Innis Karabelas and the late Spiridon Karabelas.

He was predeceased by his father Spiridon Karabelas.

A Graveside Service will be held on Monday November 16, 2020 at 11:30am at Cedar Hill Cemetery, Newburgh along side his father.

In observance of New York State guidelines; A distance of at least 6 ft. must be maintained amongst all individuals  and acceptable face coverings must be worn while at the cemetery.

To order memorial trees or send flowers to the family in memory of Jesse Karabelas, please visit our flower store.