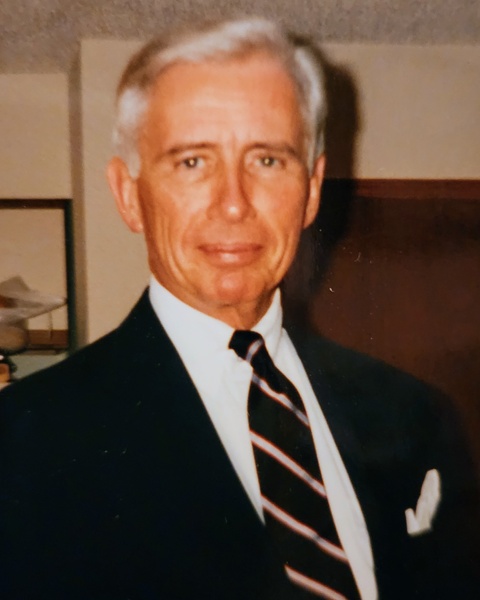 LTC Kenneth F. A. Openchowski, 91, died peacefully of natural causes at home in Arlington, VA. Ken was born on June 2, 1931 in Newark, NJ to Dr. Mieczyslaw and Harriette Openchowski. He spent every summer of his childhood in Garrison, NY with his mother’s extended family. He completed high school at the Newark Academy. Because he was one of the top math students in the state of New Jersey, he had the opportunity to meet Albert Einstein in person. He attended MIT for college, where he chose to major in the new field of nuclear physics and was a member of the ROTC.

Ken left MIT and enlisted in the US Army in 1951. He was assigned to the Field Artillery.  His intellect and education made him a perfect candidate for the Army’s nuclear program. His posts included Schofield Barracks in Honolulu, Hawaii; Ft Sill, OK; Seoul, South Korea; Sandia Base in Albuquerque, NM; HQ of NATO Command in Heidelberg, Germany; Alexandria, VA; Ft Leavenworth, KS; the Presidio in San Fransisco, CA; and Ft Belvoir, VA.  His service also included a tour in Vietnam. He retired from the army in 1981 as a Lieutenant Colonel. After retirement from the Army, Ken worked as a consultant with DynCorp, providing services to the US Department of Energy, until his second retirement in 2011.

In Albuquerque, he met Alice Powell of Charleston, SC. They were married in 1966 in the Albuquerque jail (because the Justice of the Peace was covering the jail that weekend). They enjoyed the travel that Army life brought with it and made many friends on the bases where they were posted.

Always active, most recently Ken enjoyed tennis and ballroom dancing. He won awards in many Arthur Murray competitions with his local Arthur Murray studio. He was a member of the Army Navy Club in Washington, DC and of the Knickerbocker Club in New York, NY. He was known for his distinguished appearance, his generosity, and his ready laugh.

Ken is survived by his niece, Julia Frazier, of Garrison, NY. He is also survived by his stepson, John Davis (Anita), of Gresham, OR and by their daughters Nicole, Courtney, and Alexis, and their 6 grandchildren. Ken was predeceased by his wife, Alice, and by his sister, Helen “Tinky” Openchowska Frazier.

Ken was buried beside his wife at St. Philip’s Church in the Highlands in Garrison, NY on August 22, 2022. A memorial service will be held at 10 am at St Philip’s on October 1, 2022. In lieu of flowers, donations may be made to the American Cancer Society or to the American Heart Association
To order memorial trees in memory of Kenneth F.A Openchowski, please visit our tree store.