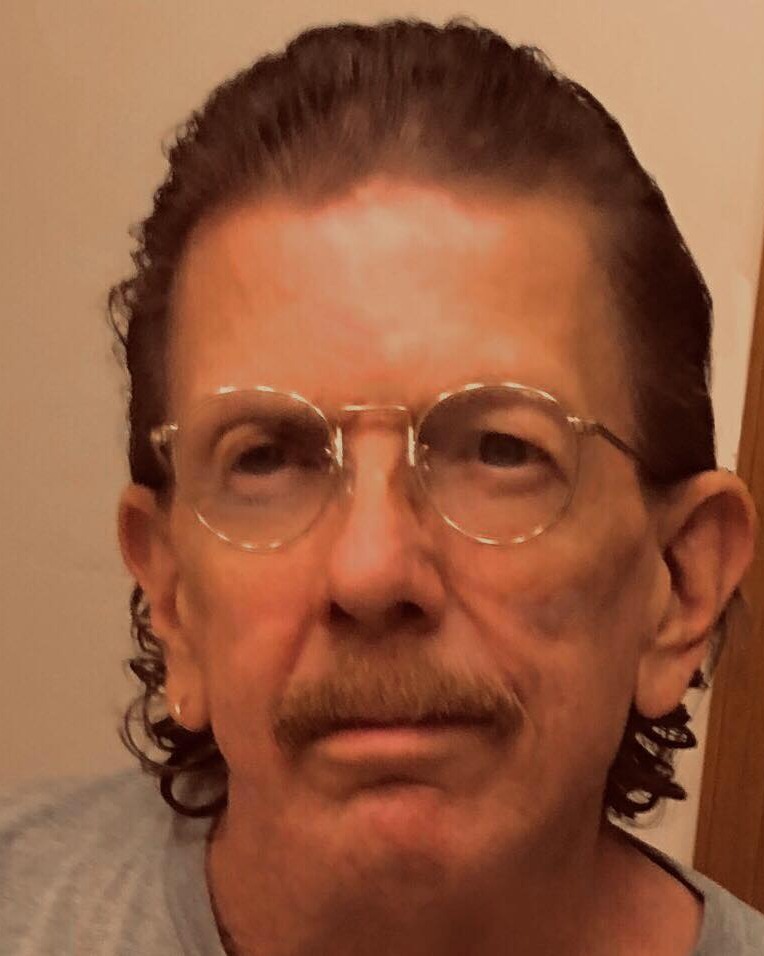 DUE TO COVID ISSUES.  FUNERAL SERVICES ARE CANCELLED UNTIL FURTHER NOTICE.....

John Francis Levine passed away suddenly on January 10, 2023, at his home in Cold Spring. He was 59.
Born on June 29, 1963, in Cold Spring, to the late John and Catherine Keays Levine, John was a member
of the Haldane High School class of 1981 and attended Dutchess Community College.
John was a Graphic Designer for Maryknoll, in Ossining, for nearly twenty years. Prior to joining
Maryknoll, he was a graphic artist for Barnum Communications, Inc., in New York City, where he worked
with his sister, Lori. He was also self-employed as a graphic designer.
In addition to his professional career, John had a fervent passion for music, particularly rock and roll,
and especially The Beatles. He was a self-taught drummer and guitarist and attended well over one
hundred concerts in his lifetime, including U2, Jethro Tull, Pink Floyd, David Bowie, and countless others.
He shared this passion with his mother, with whom he attended many rock concerts, along with his
sister, Patti.
In addition to his love of playing and listening to nearly all genres of music, John was a technological
guru. Having been fascinated with taking things apart and putting them back together since the age of
three, John had extensive knowledge of computers and electronics. He was also skilled in carpentry,
design, and construction. John knew how things worked.
John was a life-long learner, sparked by curiosity. He lived with his sister, Pam, and her husband, Tim, for
several years prior to his recent move back to Cold Spring. During his time with them, John enjoyed
many engaging conversations and debates, having met his intellectual match in his brother-in-law.
A die-hard New York Giants fan, John watched games with his parents every Sunday during the football
season, and even traveled to Tampa, FL for Super Bowl XXV in 1991, where the Giants defeated the
Buffalo Bills, with his dad and his sister, Patti.
Known for his quick wit, dry and sarcastic sense of humor, and relentless command of and reverence for
the English language (including a myriad of four-letter words), John will continue to be loved by all those
who were fortunate enough to be touched by his genuine character.
John is survived by his sisters, Pamela Faulds, and her husband, Tim, of Fishkill; Lori Moss, and her
husband, Hugh, of Cold Spring, and Patricia Mansperger, of Beacon. He is also survived by four nephews,
three nieces, one great-nephew, and one great niece, and his aunt, Carole Rapalje, of Scituate, MA,
formerly of Beacon, and her family.
He was predeceased by his father, John R. Levine, on May 11, 2020, his mother, Catherine Keays Levine,
on June 18, 2020, and his best friend, Donald Lusk, on August 13, 2010.

DUE TO COVID 19. FUNERAL AND VISITATION HAS BEEN CANCELLED UNTIL FURTHER NOTICE

Donations in John’s memory may be made to World Kitchen at wck.org.

To order memorial trees or send flowers to the family in memory of John Francis Levine, please visit our flower store.