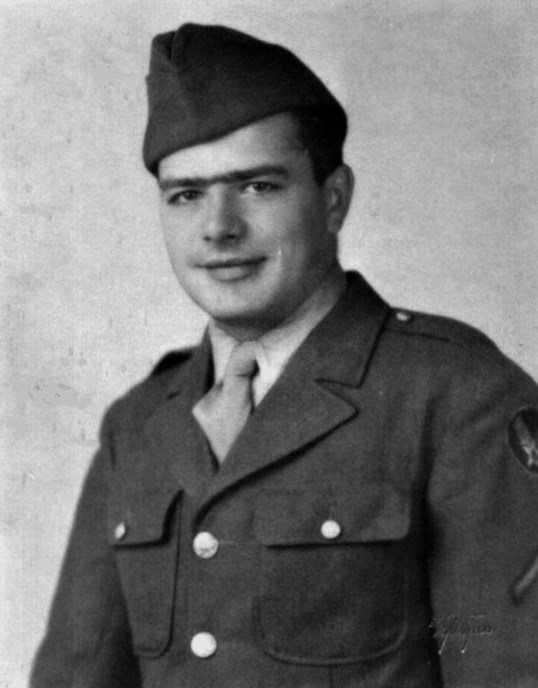 John Milkovich of New Windsor formerly of Cold Spring passed away on October 1, 2018.  He was 95.

Born on December 25,1922 in West Leisenring, PA to the late John and Elizabeth Trocheck Milkovich.

John worked for Remington Screw and Bolt Company in Cold Spring prior to its closure and then retired from Star Expansion in Mountainville.  He was a veteran of the United States Army serving his country in 1943.  He was an avid bowler and golfer.  His greatest joy was hiting a hole in one.

In addition to his wife he was predeceased by his siblings, Eli, Michael, Nick, Edward, George Milkovich, Catherine DeCaro and Rose Marie Prugel.

A statement from Cheryl read, “I thought I was prepared for the passing of my dad, but I was mistaken. He was a man of strength and character worked hard all his life supporting his family. When he finally was able to only work one job, he took up bowling and golfing and excelled in both ,especially golf. He started playing with his coworkers and didn’t do well at all. He figured if he would practice, practice, he would learn the game. He went on to become the most improved golfer in his league and  never look back. His best achievment was finally getting the hole-in-one up at James Baird Park. I could see that he was getting tired and his famous words became “ that’s good enough”.    It was so out of character of my dad,  but I understood. I want to take this time to thank my daughter Cherilyn Allen Mallia and Mark Mallia and my son, Mike Allen and Marion Allen for their support through the years in helping me care for my dad. I will never forget my grandchildren Michael and Olivia always be there for a great pop. They saw him going from being a strong great pop to his usinga came, a walker, and eventually a wheelchair. RIP great pop. You will never be forgotten.

Friends may call on Thursday October 4, 2018 from 5-8pm at Clinton Funeral Home 21 Parrott Street, Cold Spring.  A Funeral Service will be held on Friday October 5th, 2018 at 11am at the funeral home.  Interment with military honors will follow in Cold Spring Cemetery.

For John’s guestbook or to send a condolence please visit www.clintonfh.com

To order memorial trees or send flowers to the family in memory of John Milkovich, please visit our flower store.