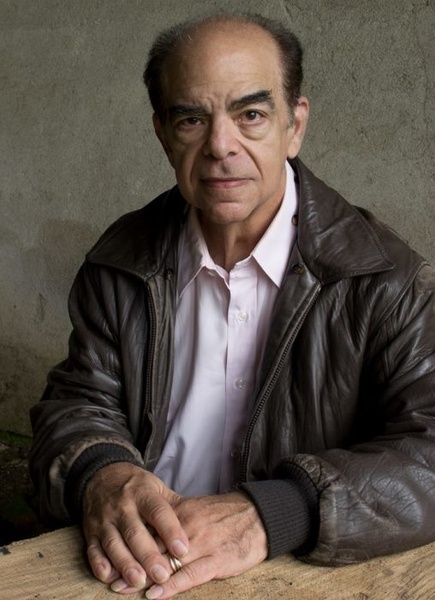 Joseph Carl Anthony Mercurio passed away suddenly as a result of injuries sustained in a car accident on September 18, 2019.  He was 72.

Born on February 6, 1947 in New York City to the late Fortunato and Antoinette Pizzarelli Mercurio.

Joseph was well known in the political arena, where he worked for more than 50 years and where he provided polling, media buying and strategic communication services throughout the United States.

He was best known nationally for having worked on a senior level of over 600 campaigns, as well as on many propositions and other ballot initiatives.

For decades, he routinely conducted seminars for the US Department of State for foreign candidates, political consultants, elected public and party officials.

Outside Politics, he was the owner of  J. Mercurio Books, Maps and Prints, where he was well known in his extensive collections.  He co-owned Mercurio Farms, where he kept heritage breed sheep, bees, raised organic free range chickens and laying hens, as well as organic fruits and vegetables.  He also co-owned Eleanor’s Best, which is known for its award winning, small batch jams, marmalade, and maple syrup.

Joseph is survived by his loving wife Jennifer Mercurio, cherished daughter Eleanor Marie, and his loving cousins and extended family. In Addition to his parents, Joseph is predeceased by his brother John J. Mercurio.

Friends and Relatives may call on Monday September 23, 2019 from 4-8pm at Clinton Funeral Home, 21 Parrott Street, Cold Spring.  A Funeral Service will be held on Tuesday September 24, 2019 at 11:00am at the funeral home, interment will follow in Cold Spring Cemetery.

To order memorial trees or send flowers to the family in memory of Joseph Mercurio, please visit our flower store.