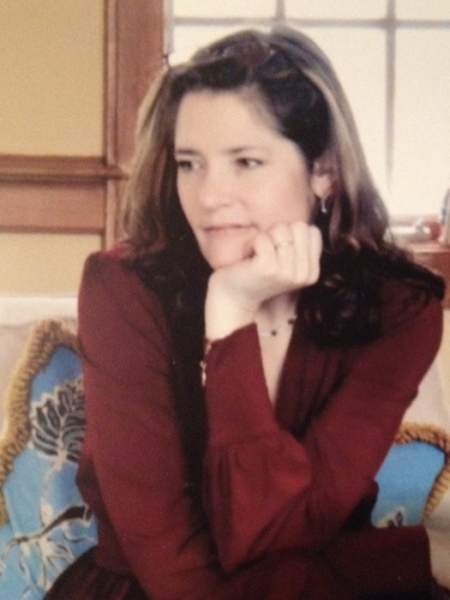 Laura married  Warren S.C. Schiele November 7, 1998,  in the “ Lady Chapel” of  St. Patrick’s Cathedral.  They lived in Tribeca, New York,  before purchasing and building a home on  the former Graymoor Friars of Atonement property on Indian Lake in Putnam Valley, New York. The property already steeped in history, soon became alive again with the many reunions of family and friends, and people who remembered when, the Friars and Sisters had summer camps for disadvantaged inner city children, as well as summer Sunday Masses. Laura from an early age was attuned to helping others around her, volunteered at the hospital, and visited local nursing homes. She was that friend many came to with life’s challenges,  and will also be remembered for her gentle generosity, love of children, animals, and the world around her. A mentor, and fiercely loyal friend.  She savored the beauty in nature, hiking, water sports, reading, music ...the silence of the evening, and the star filled nights. She was born embracing life.

A private burial  will be held at the Cold Spring Cemetery, with a memorial service planned for a later date,


Donations in Laura’s memory may be made  to the Graymoor Friars of Atonement, an ecumenical community,  known for their many works including helping families in crises, the disadvantaged, and the addicted to restart their lives…{Fr Emil Tomaskovic, SA  -P O Box 301  Garrison, N.Y. 10524 -Tax Deductible ID #14-1361165} or a group Laura and her husband Warren helped launch for inner city children {BE First Boxing -200 North Water Street- Peekskill N.Y, 10566  - Tax Deductible ID #47-1361165}

To order memorial trees or send flowers to the family in memory of Laura Beth Schiele, please visit our flower store.