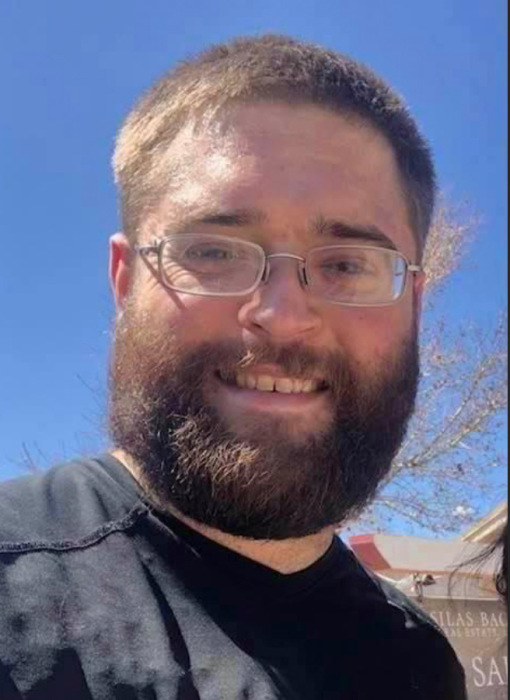 Lee grew up in Valrico, Florida.  He graduated from Joe E. Newsome High School in Lithia, Florida in 2011.  Lee was a United States Army Veteran, and achieved the rank of Specialist 4th class.  He had been a Boy Scout, which he loved, and was proud to have earned the rank of Eagle Scout with Troop 79 in Valrico. He served as his troop’s Senior Patrol Leader for 3 ½ years.

Lee always had a way with connecting to others, sharing stories, making people laugh with his jokes and willing to lend a helping hand to those in need; he always put other’s needs ahead of his own.  For example, after Hurricane Harvey Lee planned a trip for Houston and organized with local churches, stores and neighbors to help transport the donations of food, water, medical supplies and clothing to those affected.  He touched so many lives there! His soul was pure.

Lee enjoyed working on cars and old trucks, camping with his pups and hunting in the desert with close friends when he lived in El Paso.  Or taking his two International Scouts out for some off road fun, bon fires, surrounded with friends and of course, the pups always by his side. He always loved being outside, shooting sports, and boating & kayaking.  He and Lauren often joked that he was a Scout, who drove a scout, with a dog named Scout.  He proudly claimed the title “Grill Master” with his infamous BBQ ribs and grilled chicken.  He was an avid animal lover, and loved his pets, and all animals.  One time in Belize and he was told not to touch the bats in the cave, but he did anyway because “they looked fluffy”.

His smile, witty humor and outgoing personality will be missed.

It was too soon.

In lieu of flowers the family request donations be made to Operation Enduring Warrior in memory of Lee: https://bit.ly/leeboston

To order memorial trees or send flowers to the family in memory of Lee Boston Gerstenberger,, please visit our flower store.