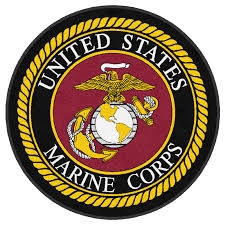 He was a proud veteran of The United States Marine Corp.

Louis was a financial advisor for Ameriprise Financial prior to his retirement.

He is survived by his children Courtney Bozsik and her husband Frank Bozsik Jr of Wappingers Falls, and Louis J. Weber III of Cold Spring. His Siblings  Robert Weber, William (Gigi)Weber, and Dolores (Mario)DiFiore and his grandchildren he adored, Kyler, Noah, and Frankie

To order memorial trees or send flowers to the family in memory of Louis Weber Jr., please visit our flower store.