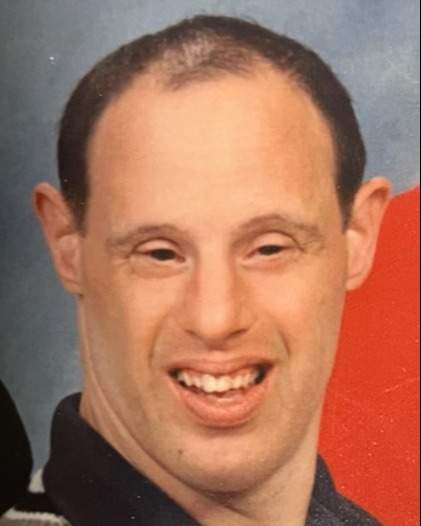 Mark Pidala of Cold Spring passed away peacefully on November 10, 2022 at Putnam Hospital.  He was 58.

Born on November 14, 1963 in Cold Spring to the late Richard A. and Mary Giachinta Pidala.

Growing up, while Mark was attending school, his favorite part was the bus ride he shared with his friend Lisa Trimble with whom he created a special friendship with.  After his mother Mary’s passing, Mark became a resident of ARC where he enjoyed dancing, workshops, interacting with his co-residents and going to amusement parks.  Mark enjoyed collecting hats and looking at magazines.  If he was walking through your house, he would look for magazines and hats he could take.  If he found any, they became his!!.  Mark was always seen wearing hats, sometimes 2 or 3 at a time.  Mickey Mouse was his favorite Disney character.

A Mass of Christian Burial will be celebrated on Monday November 14, 2022, at 11:00am at Our Lady of Loretto Church, 24 Fair Street, Cold Spring.  Interment will follow in Cold Spring Cemetery alongside his parents.