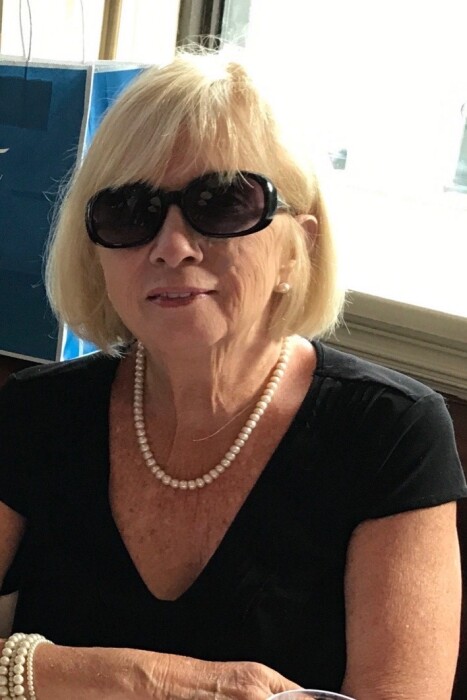 Maureen Elizabeth Sheeran, loving widow, mother and grandmother passed away suddenly at the age of 71 on November 16, 2020.  Born in Brooklyn, NY on July 16, 1949, she was the daughter to Richard and Marie (Bulger) Miller.  She was the wife to the late John D. Sheeran who died nearly six months earlier in May 2020.  Maureen most recently lived in Cold Spring, NY and had previously lived in other locations throughout New York State including Queens, Wantagh, Manhattan, Jeffersonville and Garrison.

Maureen received a Bachelor of Arts in History degree from Good Council College in White Plains, NY.  She began her corporate career in IT roles in the Insurance and Banking industries.  Maureen went on to become a substitute teacher working at Jeffersonville-Youngsville Central School and Garrison Union Free School.  She was also very proud and honored to be a Tour Guide for the United States Military Academy at West Point.  Additionally, Maureen tutored many students within the Garrison community.

Maureen and John were wed in August of 1972 and were married for nearly 48 years before John passed.  They were devoted parents to three children, Brittany, Mariel and Cailean.  Maureen and John took much pride in sharing their love of music, history, travel and the arts with their children and grandchildren.

Maureen was preceded in death by her parents, beloved husband, John and beloved son, Cailean Walker Sheeran.  She will be greatly missed by her daughter Brittany, son-in-law Joseph and grandchildren Sienna, Tristen and Hayes who live in Ashland, MA.  She is also survived by daughter Mariel and her grandchildren Dexter, Chase and Tatum who live in California.  She left behind her sister, Bernadette in Wantagh, NY. Maureen was an Aunt to three nephews, Peter, Willem and John and two nieces, Jennifer, and Rebecca and a Great Aunt to her nieces and nephews’ respective children.

Maureen was a sincere and loyal friend to many.  Along with keeping her work schedule full, Maureen liked to keep her social calendar just as busy and always looked forward to spending time with her closest friends.  She truly believed that “everyone should be kinder than necessary” and embodied that in all of her personal and professional relationships.  Her strength and perseverance will remain a true inspiration to those that knew her.

Maureen was passionate about American History and loved to share her knowledge with others which is why being a West Point tour guide was the perfect job for her.  She was an avid reader and a life-long learner.  Together with John, Maureen loved music and attended many concerts of their favorite musicians.  She will be remembered for her style, her grace and her kind-heartedness.

Due to COVID-19, the family has decided to delay services and will plan a joint celebration of life to honor Maureen and John during the Spring of 2021.

In Maureen’s memory, we ask that you pay tribute through an act of kindness.

To order memorial trees or send flowers to the family in memory of Maureen Sheeran, please visit our flower store.