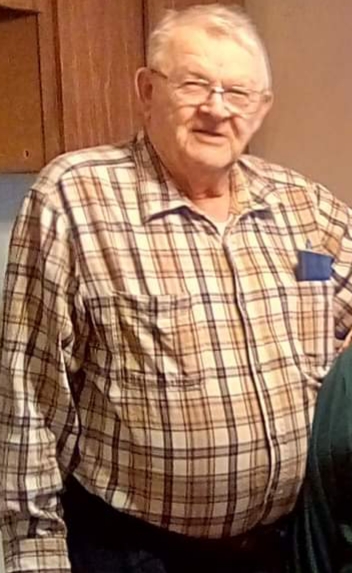 On the morning of February 22, 2021, Murray A. Prescott, Sr. went to be with his lifetime sweetheart Barbara who predeceased him on September 19, 2020.  Born November 5, 1937 to Walter and Marion Prescott, his survivors include his son, Murray A. (Cathy) Prescott, Jr. ; and his daughters, Patricia (Billy) Walsh; Nancy Prescott; and Linda (Scott) Grossman.  His cherished grandchildren, Melissa (Ralph) Falloon, Michael Prescott, Jessica (Fred) Prescott, Amanda Walsh, DJ (Briana) Grossman, Corey (Shannon) Grossman; his great-grandchildren Kylie and Dylan Falloon; Aiden, Addilyn, and Colton Grossman; and Timothy Touhey.  Murray is also survived by his brothers, Walter (Irma) and Wayne Prescott.

Murray spent his last 56 years in the Garrison community and was a life member of the Garrison Volunteer Fire Company serving as Chief of the department for many years.  He owned and operated Murray's Service Station on Route 9D then brought his outstanding mechanic skills to Vanguard Tours in Ossining.  After many years with Vanguard, he returned to Garrison to be head custodian at the Garrison Union Free School where he retired in 2002.

Murray was a Veteran of the United States National Guard serving from 1957-1961 when he was honorably discharged.

He met his lifetime sweetheart at the roller rink in Peekskill where it was love at first sight.  They raised four children with tons of love.  Everything they had, they gave to their family.

A Private Graveside Service will be held at Cold Spring Cemetery, under the direction of Clinton Funeral Home- Cold Spring.

To order memorial trees or send flowers to the family in memory of Murray Prescott, SR., please visit our flower store.