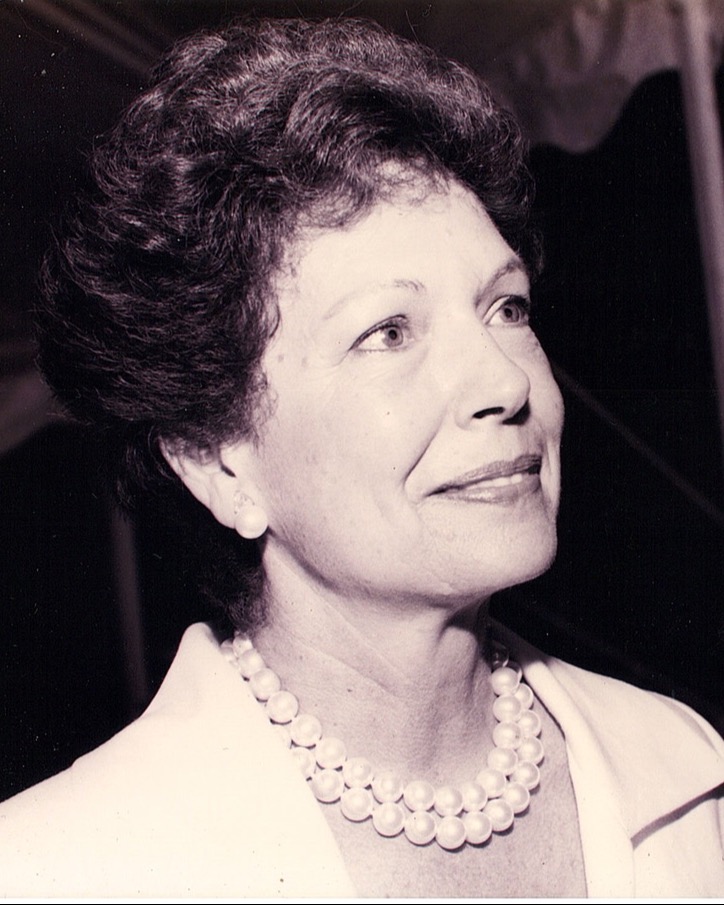 Myra Endler passed away quietly on the evening of January 10, 2023.

Myra Lynette Thayer Endler, the oldest of 5 siblings, was born in 1934 and raised in North Carolina.

After graduating from St. Mary’s College in Louisburg, North Carolina, where she was crowned their May Queen, Myra was intent on becoming a Capitol Hill staffer. Toward that end she went on to study at the prestigious Washington School for Secretaries. It was at the National Gallery of Art early in 1954 that she met her husband, newly minted Lieutenant James Endler. Together, they began married life in Cleveland, Ohio, soon to move back east where they would raise two children in South Orange, New Jersey and, beginning in 1971, Garrison, New York.

An ardent admirer of fine things and beauty, during much of the 70’s and 80’s Myra served as a docent at Boscobel under the tutelage of Fred Stanyer. She enjoyed years of gardening and flower arranging with the Philipstown Garden Club, which served to be the source of innumerable deep and treasured friendships. She also never grew tired of the decorative arts which she practiced on the canvas of her own home, skillfully blending the shifting tides of current trends with elegant, traditional style. Myra enthusiastically enjoyed this pursuit along with the valued counsel of her daughter-in-law, Anne.

Following a graveside service attended by family, interment will be at West Point where she will rejoin James to cheer on the ranks of that ghostly assemblage.

In lieu of flowers, Myra would be most grateful for any contributions made to organizations such as Mid-Hudson Animal Aid (midhudsonanimalaid.org), or caring for our neighbors by supporting an important local organization like Philipstown Aging At Home (www.paah.net).

Under the direction of Clinton Funeral Home.