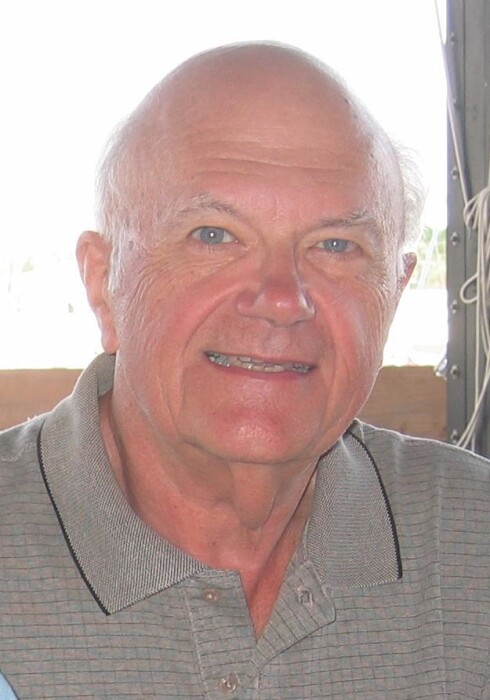 Peter Warner Hardin died on Saturday, September 26, 2020, surrounded by his family. The son of Mary Elmendorf Budd and Benjamin Warner Hardin, Peter was born April 18, 1936, in Rhinebeck, New York. He was married June 27, 1964, to Teresa Marie Immorlica, in Our Lady of Loretto Church in Cold Spring, New York, and has been a resident of Fishkill, New York since 1970. Peter and Teresa divided their time between Fishkill, New York and Fort Myers, Florida for the past 20 years.

Peter spent his childhood on the Elmendorf/Budd family farm in Red Hook, New York, and for a few years lived in Lima, New York, when his father worked as a traveling representative for the New York State Dairyman’s League Cooperative. Peter returned to Red Hook in 1947 with his mother and brother when his father died unexpectedly. Although the family farm had been sold, the Hardins lived in a house next door, and Peter worked on the farm during his years at Red Hook High School.

Peter graduated from Red Hook Central School in 1953; from SUNY Morrisville in 1955, with a degree in automotive technology; and from Dutchess Community College in 1968, with an associate degree in engineering science. He earned a BS degree in mechanical engineering at Bucknell University, Lewisburg, Pennsylvania, in 1970, and received his professional engineering license in 1980. From 1955 to 1968, Peter worked as an automotive technician at the Texaco Research Center in Glenham, New York. From 1970 until he retired in 1996, he worked at IBM in East Fishkill, where he held various design engineering and management positions.  In 1980, he received an Invention Achievement Award. In addition, he also volunteered for the Man to Man Prostate Cancer Group for many years.

Peter’s life-long love of cars began before he could drive legally; his first car was a 1940 Ford. Throughout his life, he owned a series of Chevrolets, including a 1956 Nomad, 1957 and 1960 Corvettes, and several Impalas (two 1965s, a 1996, and a 2015). He was the first president of the local Corvette Club, and participated in many road rallies, including those in Limerock, Connecticut, and Watkins Glen, New York. Peter instilled his love of automobiles into his two sons, with whom he spent time rebuilding, servicing, and caring for family cars.

Since he was a teenager and got his first camera, Peter also loved to take pictures, and for many years he was a member of the Garrison Arts Center, where he developed his own film and made prints. He was also a member of a local photo-club in Fort Myers, Florida. He loved to chronicle family milestones, holiday celebrations, graduations, birthday parties, and weddings, as well as U.S.-based and international vacations, cruises, historic sites around the country, and many car shows. His collection of personalized photo albums provides the family with a lifetime of memories. Peter “Popi” also enjoyed his weekly Face-Time chats with his granddaughters in Texas.

Due to Covid-19 the family held a small private service. A Celebration of Life is planned for friends and family in the future.

In lieu of flowers, the family suggests donations in Peter’s name to either the Blodgett Memorial Library - 37 Broad Street, Fishkill, New York, 12524 (in memoriam of Peter Hardin) or the International Myeloma Foundation - http://give.myeloma.org/peterhardin

To order memorial trees or send flowers to the family in memory of Peter Hardin, please visit our flower store.