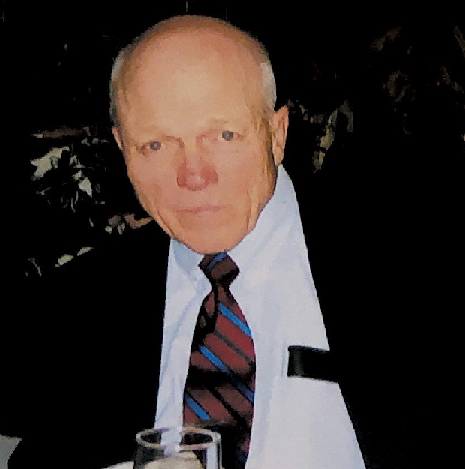 Ray was born on April 30th, 1931 in Cold Spring to Norman Champlin Sr. and Mabel Mekeel.  He is survived by his wife of 59 years Anne T. (Hopper) Champlin.

Ray graduated from Haldane in 1948 and attended the University at Albany majoring in Education.  After his graduation he entered the United States Army and served as part of the peace-keeping force in Germany after World War II.  After returning from the service he started teaching at his alma matter in 1955, instructing students in various math and science courses.  He also was an assistant coach with the football team for 15 years and started the tennis program at Haldane in 1964 which he coached for 26 seasons until his retirement.  In 1989, after 34 years of service, Ray retired from Haldane on the day his son graduated.  In 2018 Ray was elected into the Haldane Athletic Hall of Fame for his coaching tenure.  After retirement, not being one to sit around he became a part-time teacher for Marist College and IBM along with SAT Prep classes and individual tutoring.

Ray tried to take an individual interest in each of his students by trying to figure out how to connect with each one – whether it was through academics, athletics or the arts.  One of his greatest joys was seeing former students and catching up with them on where life had taken them.

Ray was a lifetime member of the Cold Spring Baptist church (now Church on the Hill) and also served as a trustee for the Butterfield Library for many years.

Clinton Funeral Home is handling the arrangements and a service will be performed in December at the Church on the Hill.

In lieu of flowers the family requests donations in Raymond’s name (by putting his name in the memo line) to one of the following organizations:

To order memorial trees or send flowers to the family in memory of Raymond Champlin, please visit our flower store.