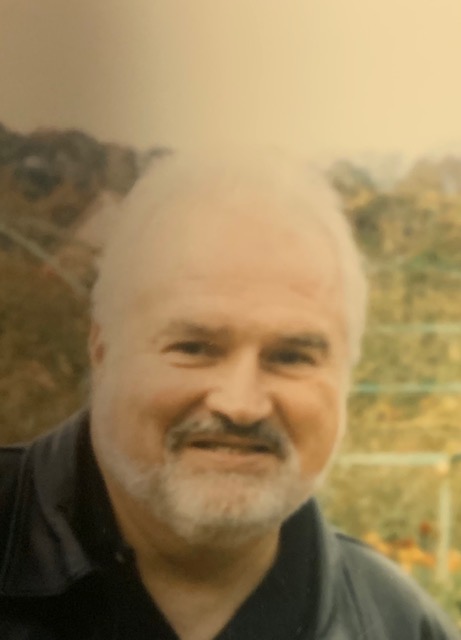 Robert (Bob) Laramee Nowak passed peacefully, with his wife Susan by his side, on April 23, 2020 at Hudson Valley Hospital, Cortlandt Manor, NY at the age of 74.

Bob was a graduate of Linden High School in 1964. He served in the Navy in Vietnam as a coxswain on a riverboat. After his Navy service ended he worked at jobs requiring mechanical expertise including Anchor Motor Freight and Sears.  He was a founding member of LZ Hope, a veteran's PTSD self-help group at the VA Hospital, East Orange, NJ.

Bob was a NJ resident for 57 years before moving to Cold Spring, NY. In his earlier years Bob enjoyed taking family and friends out on his boat, riding his motorcycle and attending car shows with his 63½  Ford Galaxy. He loved his dogs, Fords, frogs, Coca-Cola, mustards, chili, hot peppers, cheese and (sadly) the Jets.  Bob was always thoughtful and generous to family and friends. He will be missed by all.

If you wish, donations can be made in Bob’s memory to Vietnam Veterans of America, any other veteran’s organization, or a charity of your choice.

A memorial tribute at Clinton Funeral Home, Cold Spring, N.Y. will be announced at a later date.

To order memorial trees or send flowers to the family in memory of Robert Nowak, please visit our flower store.