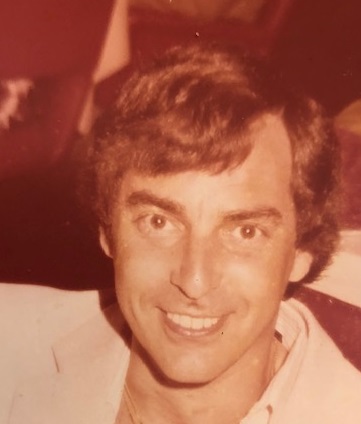 Stephen Saikin of Garrison and New York City passed away on January 10, 2019 in Garrison.  He was 75

Stephen graduated from high school in Brooklyn and attended Brooklyn College where he earned his Masters Degree in English and Guidance.  He taught English and Drama for many years in Brooklyn.

He was an avid fan of Broadway Theater and movies.  He published nine plays including one that was nominated for an OBIE award for best off Broadway play.  He was a long-time fan of the Brooklyn Dodgers and more recently the New York Mets.

On February 11, 1976 he met Frank E. Lucente with whom he shared homes in New York City and in Garrison.  He was particularly fond of ocean cruises and enjoyed over 65 cruises with Frank.

He is survived by Frank as well as his Sister in Law, Lorraine Saikin and his nephew Lawrence Scott Saikin, along with many friends.

To order memorial trees or send flowers to the family in memory of Stephen Saikin, please visit our flower store.