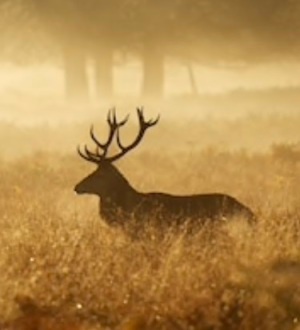 Born on  November 14, 1944 in the Bronx, to that late Theodore F. Shafran Sr. and Margaret Helmi Shafran.

Ted was the retired owner of  Ted’s Rubish Removal in Garrison for many years.

He was predeceased by his wife Mary Curry Shafran in 2002.

Funeral Services will be private at Ted’s request with burial in Hillside Cemetery.

Funeral Arrangements are under the direction of Clinton Funeral Home Inc.- Cold Spring

To order memorial trees or send flowers to the family in memory of Theodore Shafran Jr. " Ted", please visit our flower store.