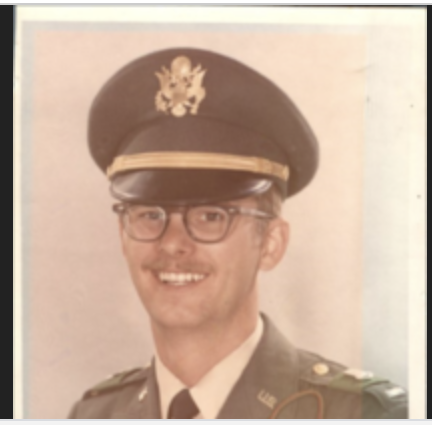 Thomas Lavell Secrest of Pawleys Island, South Carolina passed away on January 27, 2020.
He was born in Corpus Christi, Texas, and attended the United States Military Academy at West Point from 1966-1970. After graduation, he served in Germany and Fort Knox, and resigned his commission in 1975. After graduation from the University of Texas Law School in 1978, he joined the law firm of Fish & Neave in New York City where he was a patent infringement trial lawyer.
Tom married Elizabeth Weug Secrest in 1981 and they resided in Brooklyn and Briarcliff Manor, NY until retiring to Pawleys Island, SC in 2004.
He is survived by his wife, his son, Laurence Lavell Secrest (Jennifer); two grandchildren, Sarah Secrest and Johnathan Lavell Secrest; his brothers, John Secrest (Claudia) and Randy Secrest and several nieces and nephews.

A Funeral Service will be held at West Point Cemetery with a date to be announced.

To order memorial trees or send flowers to the family in memory of Thomas Secrest, please visit our flower store.