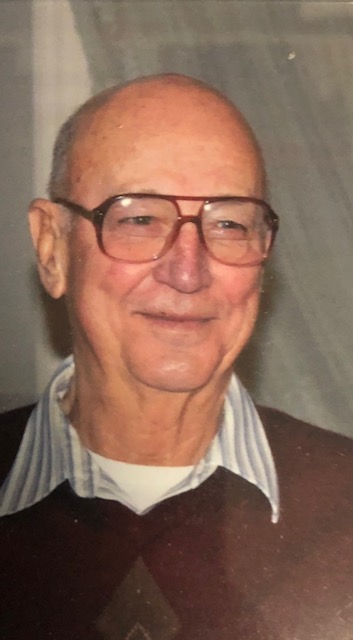 Bill was a proud veteran of the United States Marine Corps who served during the Korean War.  He was a talented welder and metal worker working for Green Fan Economizer in Beacon where he was affectionately known as "the whip" and later owned BBG Ironworks until his retirement ten years ago.

Bill was very active in the American Legion, Post 275, the local VFW and the Philipstown Senior Citizens. He loved his German Shepherds, Botto and Blaze and was a motorcycle and car enthusiast.

Bill made friends wherever he went and all his friends became his family.

Visitation will be held on Monday, April 30, 2018 from 4-8PM at Clinton Funeral Home, 21 Parrott Street, Cold Spring. A funeral service will be held on Tuesday, May 1, 2018 at 11:00AM at the funeral home. Internment, with military honors will follow at Cold Spring Cemetery.

In lieu of flowers, the family requests donations be made to American Legion Post 275 or the VFW of Cold Spring.

For Bill's guestbook or to send a condolence please visit www.clintonfh.com

To order memorial trees or send flowers to the family in memory of William Baxter, please visit our flower store.