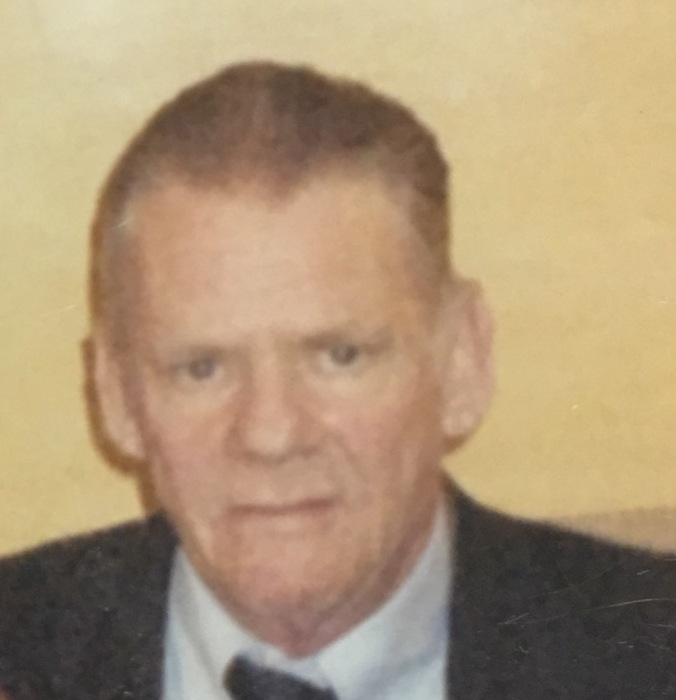 William J. Bowler of Mohegan Lake passed away peacefully on March 28, 2017 at NYP Hudson Valley Hospital.  He was 68.

Born on November 18, 1948 in New York City to the late William and Mary Ann Crehan Bowler.
William was a proud Veteran of the United States Army serving during Vietnam.

He is survived by his wife Carmenza Bowler, Children Jenny Palevic and her husband Agron, Maurico Valencia, and Yasmin Alvarez.  His Grandchildren Ariana Palevic, and Camila Sanchez.

Visitation will be held on Friday March 31, 2017 from 2-4 & 6-8pm at Clinton Inc, The Funeral Home, 728 North Division Street, Peekskill.  A Mass of Christian Burial will be celebrated on Saturday April 1, 2017 at 10am at St. Christopher’s Church, Buchanan.  Interment will follow in Sunset Cemetery, with military honors.

To order memorial trees or send flowers to the family in memory of William Bowler, please visit our flower store.