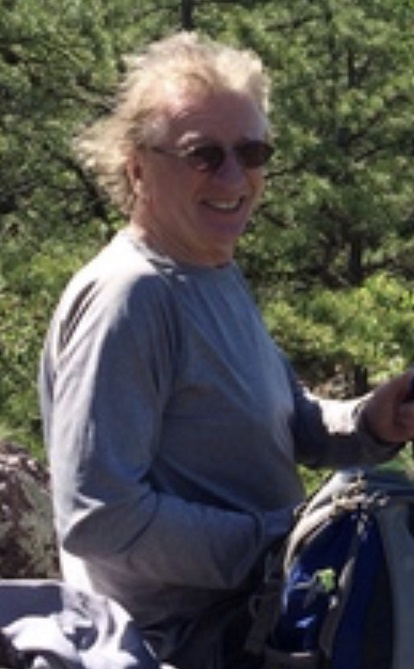 William (“Liam”) Gillespie, son of Edna Mundy and Anthony Gillespie, died peacefully on November 18th, 2019 at his home in Cold Spring with his wife at his side.  He is survived by his loving wife, Elizabeth, his two beloved children, Conor and Margaret Mary, his brothers Eamonn(wife Lena) and Frank, his sister Rose (husband Vito Lanzisera), and a large and loving extended family of nieces, nephews and cousins. Liam was born on December 12, 1946 in Donegal Town, County Donegal, Ireland.  At the age of 13 he emigrated with his family to New York City.  In the 1980’s he completed two NY City Marathons.  In 1987 he and his wife and two children moved to Cold Spring and, shortly after, he joined a running group called the Hash House Harriers, running with them for two decades. He loved his community of Cold Spring and his many friends there. He also loved soccer, hiking and the beautiful Hudson Valley. In 2016 he was proud to receive his certificate of membership in the 3500 Club, having climbed all 35 of the Catskill peaks over 3500 feet, in both summer and winter. He will be missed by all who knew him.

In lieu of flowers, donations may be given in Liam's name to the New York-New Jersey Trail Conference, 600 Ramapo Valley Road, Mahwah, NJ 07430

To order memorial trees or send flowers to the family in memory of William Gillespie, please visit our flower store.

Services are to be announced