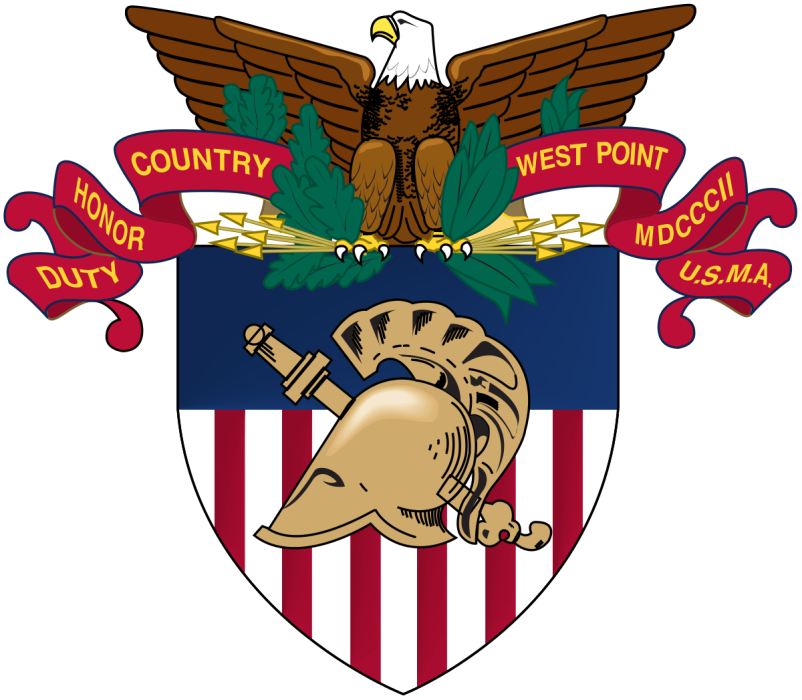 William Douglas “Bill” Jackson was born in Huntsville, AL, on November 5, 1947, to Ruth Carol Ford and Jack Guyton Jackson.  Bill graduated in 1966 from Lincoln County High School in Fayetteville, TN, where he was an All Mid State Guard on the football team.  Bill was also an Eagle Scout.

Bill graduated from the United States Military Academy at West Point, NY, in 1970.  While there he lettered in football 3 years.

Bill married his high school sweetheart, Donna Ruth Daniel, in a Military Wedding on June 14, 1970, in their hometown of Fayetteville, TN.

Bill then began his military career.  Following Signal, Airborne and Ranger (winter) Schools, he deployed to Viet Nam where he was assigned a MACV Infantry slot in the Tam Quan Province.  It was there that he received the Combat Infantryman’s Badge and two Bronze Stars.  Following Viet Nam, he graduated from Flight School at Ft. Rucker, AL, and was assigned to Hunter Army Airfield in Savannah, GA, where he flew cobrahelicopters.  It was from this post that he received his Honorable Discharge from the Army in 1976.

His career then took him into the construction field working on projects, preparing bids but mostly in sales, mainly with HD Supply…He had a great career.  Being a salesman was right up his alley.

Bill is survived by his wife of 49 years, Donna.  He is also survived by his sons:  Brett Guyton Jackson (Dusty) and Ethan Daniel Jackson (Amy) and survived by his grandchildren:  Will, Taydan, Wesley, Maddox, Ava and Everly.  Bill also leaves behind his brothers:  Carl (Sarah), Mark (Judy) and Clay (Beverly) plus aunts, uncles, nephews and cousins.

Bill was an avid golfer and hunter and was a gourmet cook.  He was a member of the Association of Graduates (West Point), the Army Athletic Association (West Point), Houston West Point Society, Ducks Unlimited, the Night Stalker Association and St. Luke’s United Methodist Church.

Bill was a lover of life!  He loved his family and friends.  He was one of a kind.  He lit up a room with his presence.  He never met a stranger.  Bill was never politically correct.  You knew where he stood.  He loved his country and was a true patriot.  He loved West Point and the Long Gray Line.  Can’t you hear him now?  GO ARMY/BEAT NAVY…We will miss him so very much..Our G’Da and our Geee!

A graveside service with Full Military Honors will be held on Friday September 13,2019 at 1:30pm at West Point Cemetery.

To order memorial trees or send flowers to the family in memory of William Jackson, please visit our flower store.