Plant a tree in memory of Karen
An environmentally-friendly option 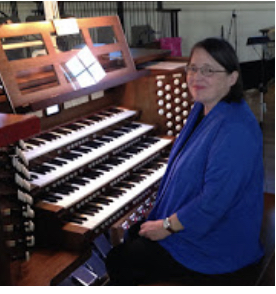 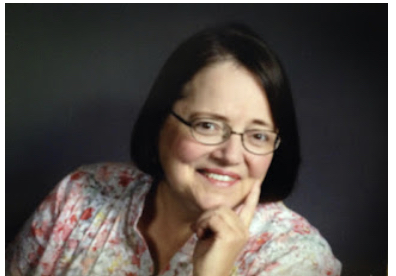 Karen is the daughter of Rose Newkirk Champlin of Otisville, NY and Norman Champlin, Jr. of Cold Spring, NY.

Karen grew up in the quaint town of Cold Spring, NY, where she began her musical career as the church organist for the First Presbyterian Church of Philipstown at the age of 13.

Karen attended Westminster Choir College where she earned a Bachelor of Music Degree with a double major in Church Music and Music Education.  She later attended Montclair State University where she received a Master of Arts Degree with a Major in Organ Performance.

She played the organ, directed vocal choirs and bell choirs, and taught Elementary School Music in a variety of churches and schools and denominations throughout her career including First Presbyterian Church of Philipstown, Old Orchard United Methodist Church, Pompton Reformed Church, Park United Presbyterian Church, Our Lady of Mount Carmel, St. Timothy, and Church of the Assumption.

At the age of 50, Karen earned her RN Degree at Bergen County Community College.  After a short career as a nurse, she returned to her love of music and continued as a church organist for a total of 51 years until her retirement from Church of the Assumption in Morristown, NJ.

After retiring, she continued to play when she could, including her most recent church, the Fardale Ward of the Church of Jesus Christ of Latter-day Saints in Mahwah, NJ.

Music was always her passion and her ministry.  Her creative side led her to develop a Kindermusik Program for young children, and also to entertain children as Rainbow the Clown.  She enjoyed attending concerts, photography, and spending time with family and friends.  She always had a kind heart and a gentle smile for all.

A memorial mass will be held at Church of the Assumption, with burial at Cold Spring Cemetery.

Plant a tree in memory of Karen by clicking here.
To send flowers to Karen's family, please visit our floral store.

A service summary is not available

Plant a tree in memory of Karen
An environmentally-friendly option

Plant a tree in memory of Karen

1 tree planted in memory of Karen

Karen was such a lovely person and I’m grieved to see her passing. We both had the loss of a child in common, and it was a bond that strengthened me at the time. I know she’s in Heaven now, in God’s music ministry.

A Memorial Tree was planted for Karen Chiappini

Plant a tree in memory of Karen